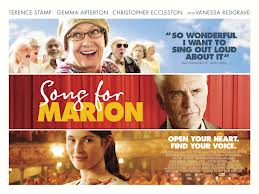 Dan Snow’s Battle of the Somme 2015
Discovery Channel
Dan Snow adds a new perspective to one of the most terrible battles in British history in this special documentary.
http://www.discoveryuk.com/web/dan-snow-battle-of-the-somme/

Dan Snow’s Battle of the Ancre  2012
Discovery Channel
Dan analyses the newly digitally restored film ‘Battle of Ancre and the Advance of the Tanks’, an archive film of the last offensive of the Battle of the Somme filmed from the front-line. The film also introduced the latest British military technology to the nation: the tank.

THE SITE 2009
Directed by Tristram Shapeero
Starring Chris Hannon and Paul Kaye
Sitcom about a man who returns home when he thinks his father has died. He realises he has stepped right back into the madness he spent his whole life trying to escape.

FORGOTTEN PILOTS  2006
Directed by Mat Lingard
3 x 30 ITV/History Channel
An award-winning three-part documentary about the extraordinary story of the ATA, a lesser known civilian air force of WWII, in which men, women and disabled pilots risked life and limb ferrying RAF and US military aircraft and supplies to frontline airfields.

MARKING TIME – The Forest of Dean 2004
6 x 30′ ITV Directed by Mat Lingard
A six-part investigative history series in which Loyd Grossman, in the company of two historical experts, explores the unique heritage, people and customs that have shaped one of England’s last remaining Royal Forests, from the Iron Age to the present day.

WEEKEND WARRIORS 2004
ITV Documentary
A fly-on-the-wall documentary about a group of people who feel they don’t belong to the 21st century, and prefer to live as Iron Age 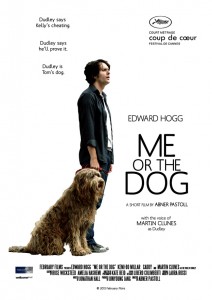 The Dark 2013
Directed by Tom Hemmings

Me or the Dog 2011
Directed by Abner Pastoll

No. 6 Rodriguez 1999
Directed by Luis Marchetti

Buy Me 1998
Directed by Paul Wilkins and Ravi Kumar

…Only Connect 1997
Directed by Amanda Rudman