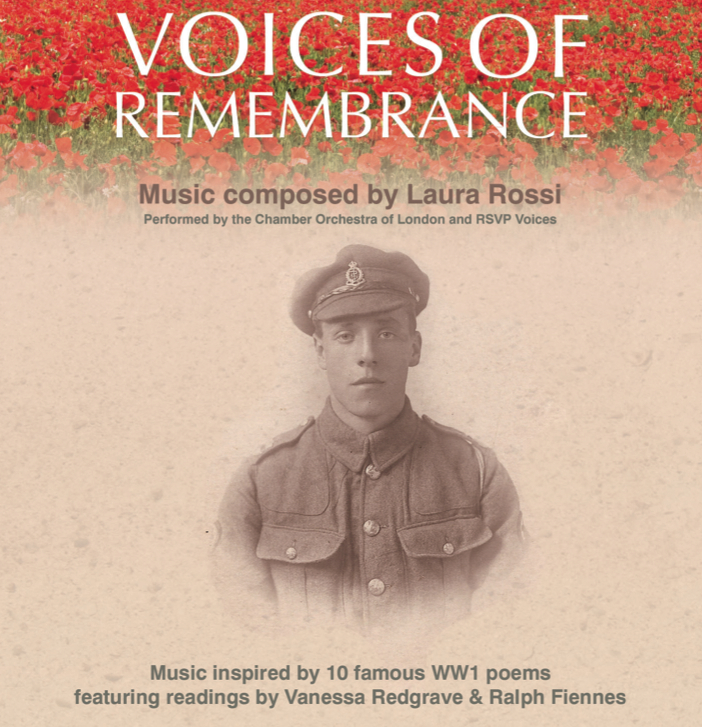 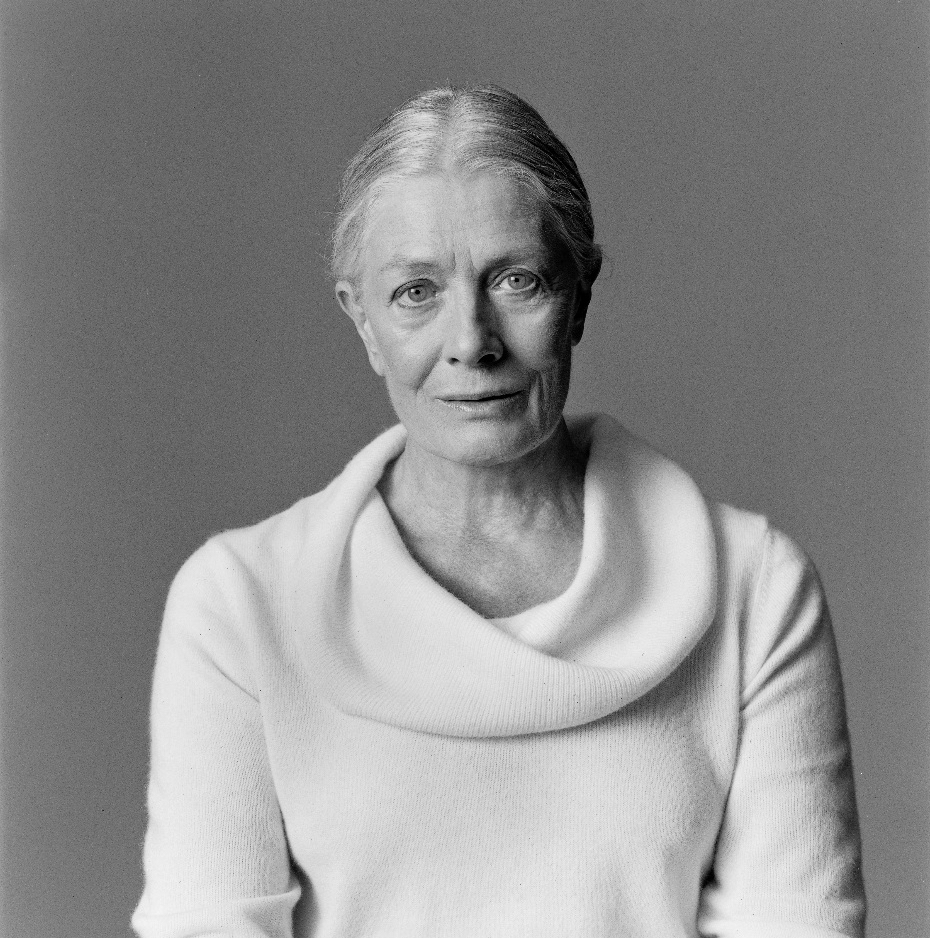 All proceeds go to Help for Heroes

Listen to a short excerpt from the CD:

Voices of Remembrance is an orchestral/choral work inspired by 10 of the most famous poems of the First World War. During her research for the score for The Battle of the Somme for the Imperial War Museum, Laura discovered that her Great Uncle Fred was a stretcher-bearer attached to the 29th Division during July 1916, who featured in the film. Drawing on these experiences and extensive research on the First World War, Laura has created a richly evocative work that combines stunningly beautiful music with these historically important poems read byVanessa Redgrave and Ralph Fiennes. 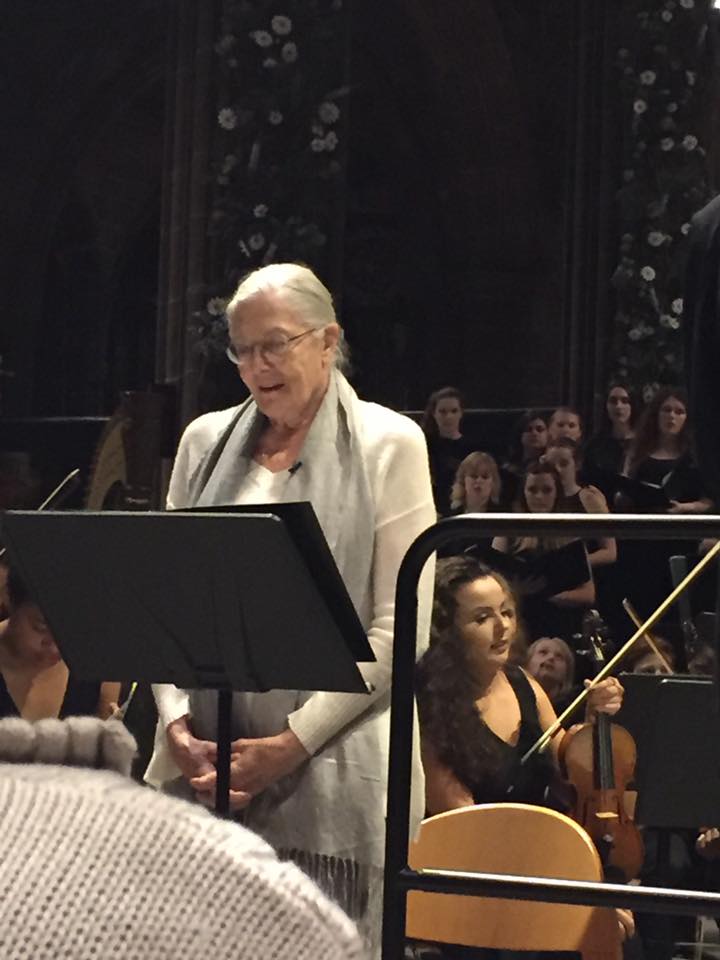 Voices of Remembrance is an orchestral/choral work featuring poetry readings by Vanessa Redgrave & Ralph Fiennes, written to commemorate and remember the soldiers who lived, fought and died in the First World War.

Through her experience scoring The Battle of the Somme and her extensive research on World War One, Laura Rossi has created a richly evocative work that combines her stunningly emotive music with these important historical poems.

Vanessa Redgrave and Ralph Fiennes bring their unique artistry to the work. Their readings are incredibly moving and expressive. The combination of the music and poetry moves us closer to the thoughts and feelings of the soldiers: their spirit, their strength, their hopes and fears.

The Battle of the Somme and personal connections with WW1

When writing a new score for the famous IWM 1916 film ‘The Battle of the Somme‘, Laura discovered her great uncle Fred (pictured on the CD cover) was a stretcher bearer attached to the 29th Division on July 1st 1916. And the 29th division feature in the film. Through his diaries she retraced his footsteps across the Somme Battlefields. He was the only one of his pals who survived.This close family connection and the fact that he may be in the film, inspired Laura’s score. Here’s a picture of them together and a short diary extract: 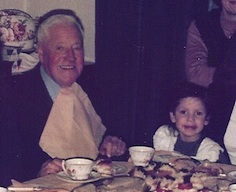 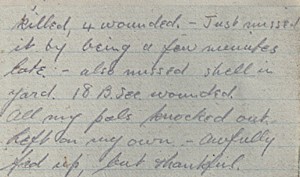 ‘Reading my uncle’s diaries and remembering his voice made the connection to that time so much more vivid and had a profound effect on me. I wanted to go deeper into the feelings and emotions that the personal connection to the battle, the soldiers, and remembering my uncle brought to me. Music and poetry have a unique way of helping us to get closer to the thoughts and feelings of the soldiers. The voices, the words reach out to us from behind the grainy black and white images from so long ago.’ 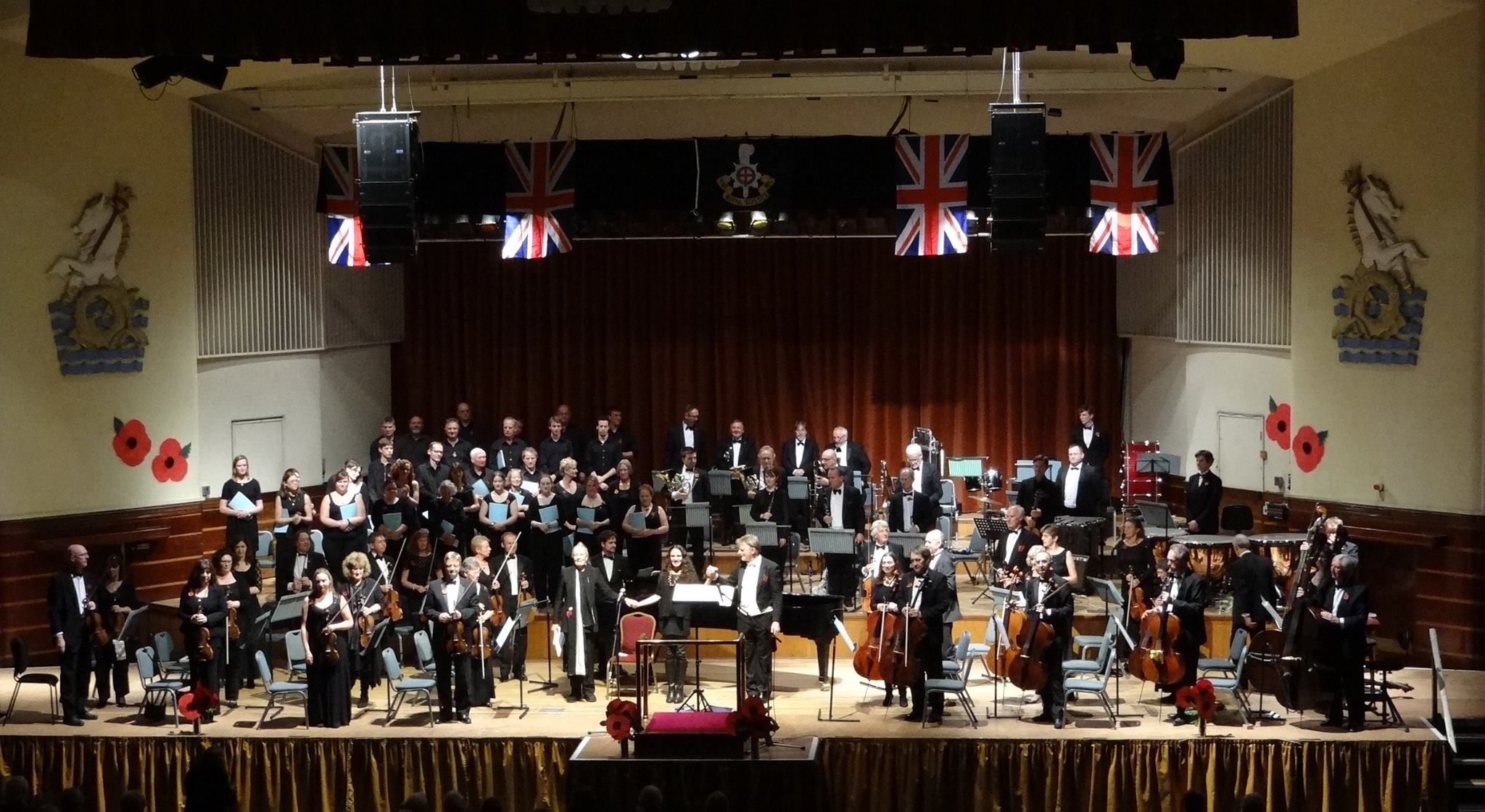 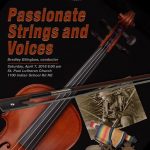 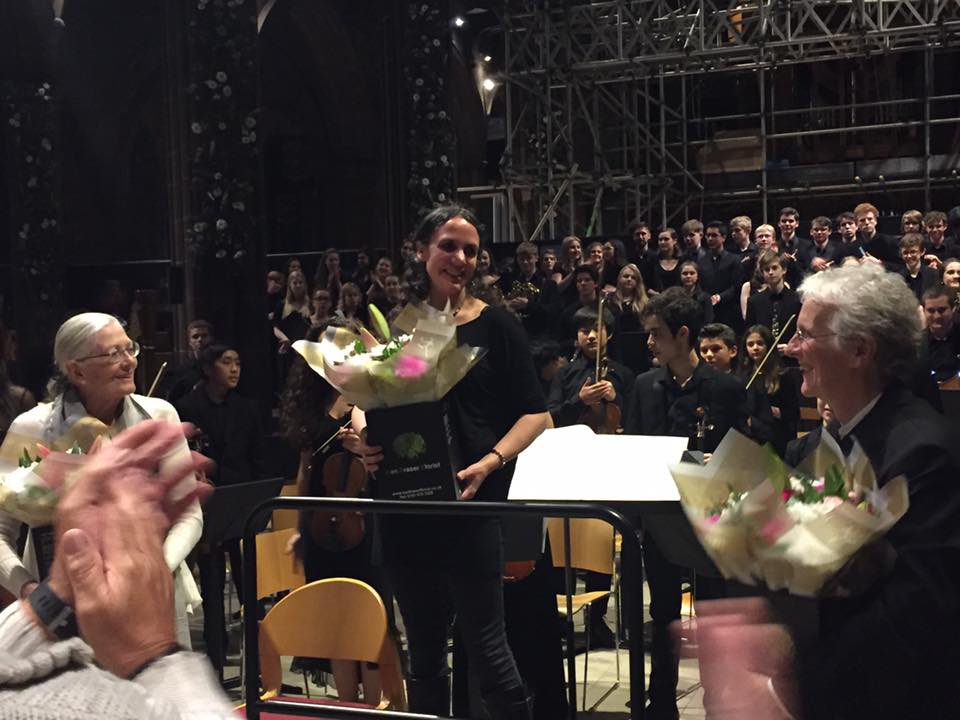