Song of the Teign – World Premiere

A setting of a poem by John Keats written 200 years ago.
Commissioned for Shaldon Singers’ 40th Anniversary Concert. 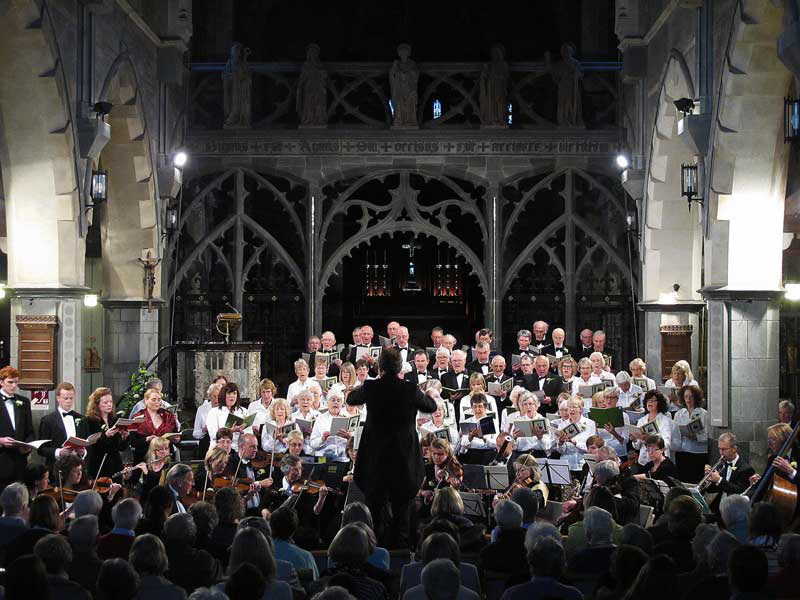 When John Keats visited Teignmouth in 1818 he spent much time walking around the area. The poem ‘Teignmouth’ reflects his exploration of both sides of the river Teign between Teignmouth and Newton Abbot.  The poem starts in Shaldon and ends on the return journey on the Bishopsteignton side.

I wrote this in 2018 – so 200 years after the poem was written. I grew up in Teignmouth and also spent a lot of time walking around the area, so the music was inspired by the words and the places Keats mentions in the poem. I imagined myself on a lovely summer’s day on the very same walk by the river, with all the sights of animals and nature that Keats passes in the poem.

The words seem to naturally work as a folk song, so along with the folk-style vocals, I added strings which reflect the flowing river, and piano which binds the whole piece together. I wanted to create a light, easy and floating feel of a summer’s day walking along the river Teign.

It was brilliant to have the opportunity to compose a setting of this poem for Shaldon Singers – and especially exciting for me, as my parents Denis and Pauline Rossi are in the choir! 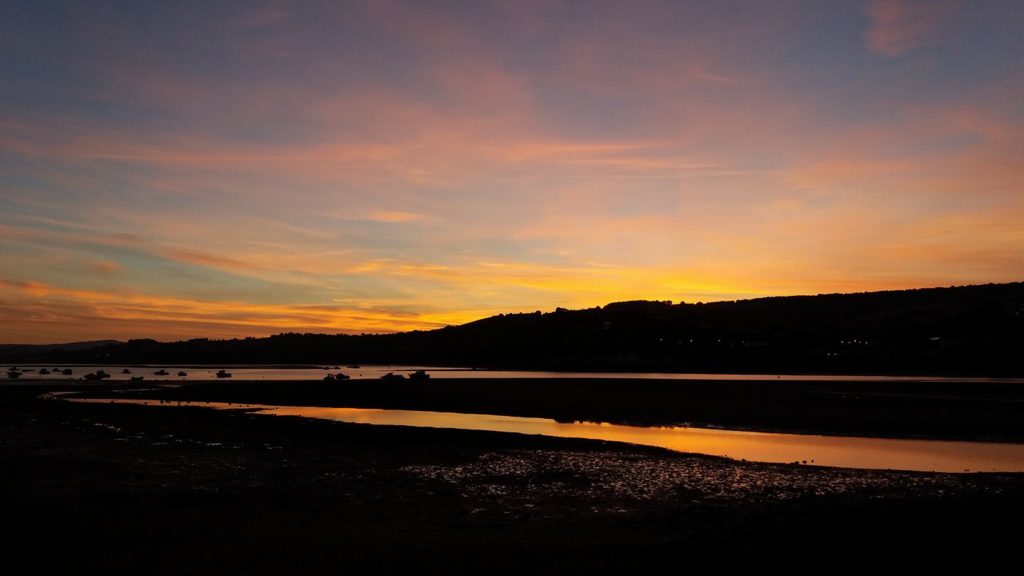 I. Here all the summer could I stay,
For there’s Bishop’s teign
And King’s teign
And Coomb at the clear Teign head–
Where close by the stream
You may have your cream
All spread upon barley bread.

II. There’s Arch Brook
And there’s Larch Brook
Both turning many a mill,
And cooling the drouth
Of the salmon’s mouth
And fattening his silver gill.

III. There is Wild wood,
A Mild hood
To the sheep on the lea o’ the down,
Where the golden furze,
With its green, thin spurs,
Doth catch at the maiden’s gown.

IV. There is Newton Marsh
With its spear grass harsh–
A pleasant summer level
Where the maidens sweet
Of the Market Street
Do meet in the dusk to revel.

V. There’s the Barton rich
With dyke and ditch
And hedge for the thrush to live in,
And the hollow tree
For the buzzing bee
And a bank for the wasp to hive in.

VI. And O, and O
The daisies blow
And the primroses are waken’d,
And violets white
Sit in silver plight,
And the green bud’s as long as the spike end.

VII. Then who would go
Into dark Soho,
And chatter with dack’d-hair’d critics,
When he can stay
For the new-mown hay,
And startle the dappled Prickets?

In the late December of 1817, the two younger brothers of the poet John Keats, George and Tom, came to stay in Teignmouth. Young Tom Keats was already seriously affected by TB, the idea behind the visit to Teignmouth being that he would be helped by the gentler Devonshire climate and specialist care provided by a well-known local doctor. The brothers rented a good house in Northumberland Place and John Keats joined them in Teignmouth in March 1818.

Book tickets for the concert  here 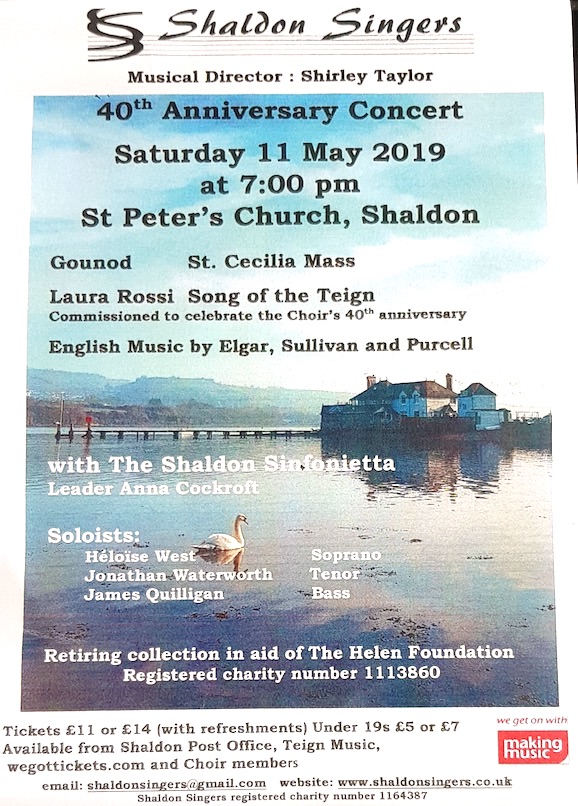