The performance lasts 45 minutes. Suitable for all ages. 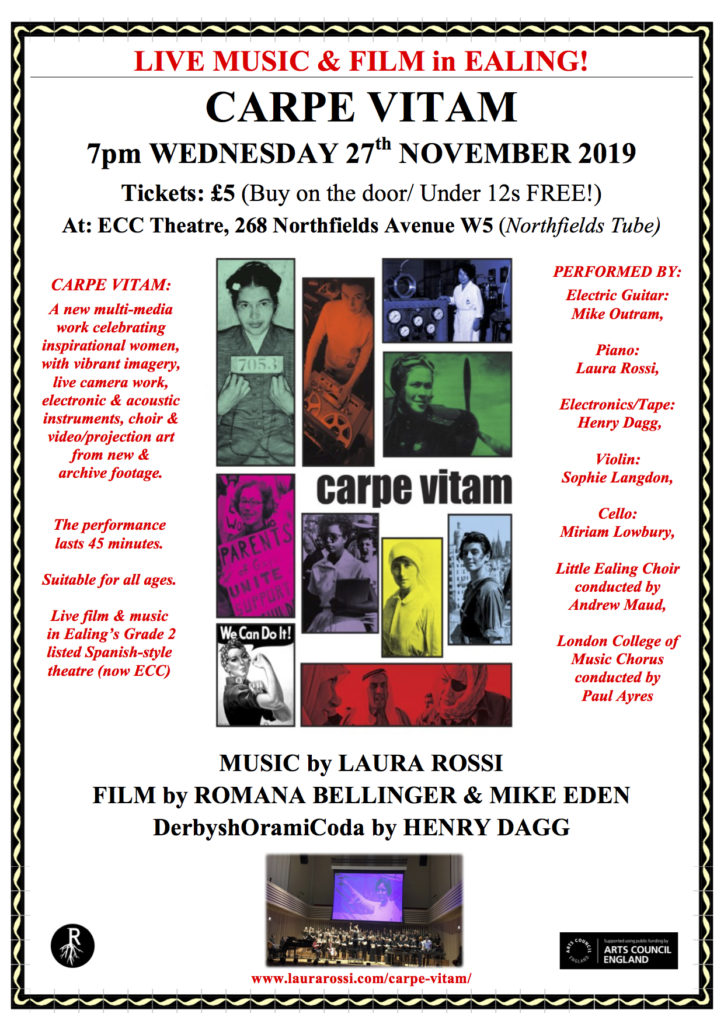 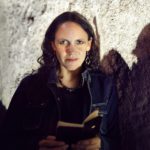 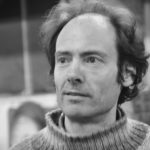 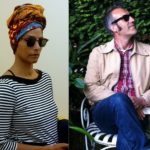 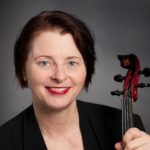 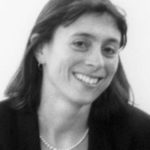 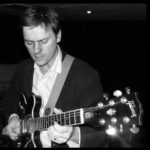 Under Another Sky at Edinburgh Festival